The paleo diet is one that simply works on the principle that during prehistoric times, people did not consume processed meats and high calorie dairy products. Proponents of paleo diets believe that eating only whole foods, while abstaining from processed food products is quite effective in reducing, if not eliminating, the health threats posed by obesity. Yet many contend that obesity is a disorder that can be greatly influenced by genes and environmental factors.

Supporters of the paleo diet surmise that the paleo era hunter gatherers were not obese, which means they did not develop obesity-related ailments like type 2 diabetes and cardiovascular diseases. The paleo advocacy is to eat moderate sizes of unprocessed meat, fresh fruits, non-starchy vegetables, seafoods, eggs, nuts, seeds and plant-based oils like olive oil, coconut oil or walnut oil.

Many believe it’s effective, as it does not make dieting a somewhat tedious process of counting the calories of food, one is about to consume. They contend that substantial weight reduction and major improvements can be achieved while eating a normal meal of healthy food.

What Exactly Does a Paleo Diet Exclude?

While starchy vegetables like corn and potatoes are paleo diet exclusions, some varieties like butternut squash and sweet potatoes can be included once in a while; but not regularly and only in small quantities. Aside from being high in carbohydrates, starchy vegetables are known to contain great concentrations of phytic acid, a substance that blocks the absorption of certain minerals in the digestive tract.
On that note, legumes and beans are also excluded because they also have high concentrations of phytic acid.

While dairy products like milk, cheese, yogurt and ice cream are not included in a paleo diet, the exclusion is mainly because they deviate from the hunter-gatherer concept. Some paleo diet advocates support the inclusion of dairy obtained from grass-fed cows.

Modern Studies on Nutrition Have Moved on Beyond Stone-Age Diet

Scientific studies on nutrition and diets have moved on from stone age diets to present day concernsn that genes and the environment are causing obesity to nearly half (42.4%) of the American population. In fact obesity is now considered a worldwide epidemic.

While a paleo diet is a way to initiate the habit of eating healthy foods, the most recent studies have found out the root cause of obesity. Excessive weight is a result of the adipose tissues have stored more white fat than brown fat. Brown fat as it turns out can convert white fat into brown adipose tissues if the body produces enough mitochondria. The substance not only gives the brown fat its color but also enables the adipose cells to burn fat on their own to produce body heat or energy.

Actually, there’s a weight loss supplement called Exipure that claims its formulation works on excessive weight by boosting the conversion of white fat cells into brown fat cells. Through a review and assessment of the effects of Exipure, the fitness experts at Geeks Health provide clarity on whether the Exipure weight loss method works. 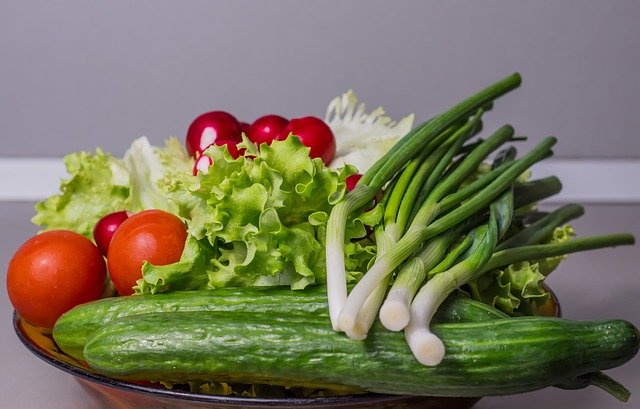